Stay up to date on the latest in blockchain and the future of work.
You made the list! You'll be hearing from us soon.
Oops! Something went wrong while submitting the form.
The Ledger

More from the Upside Ledger 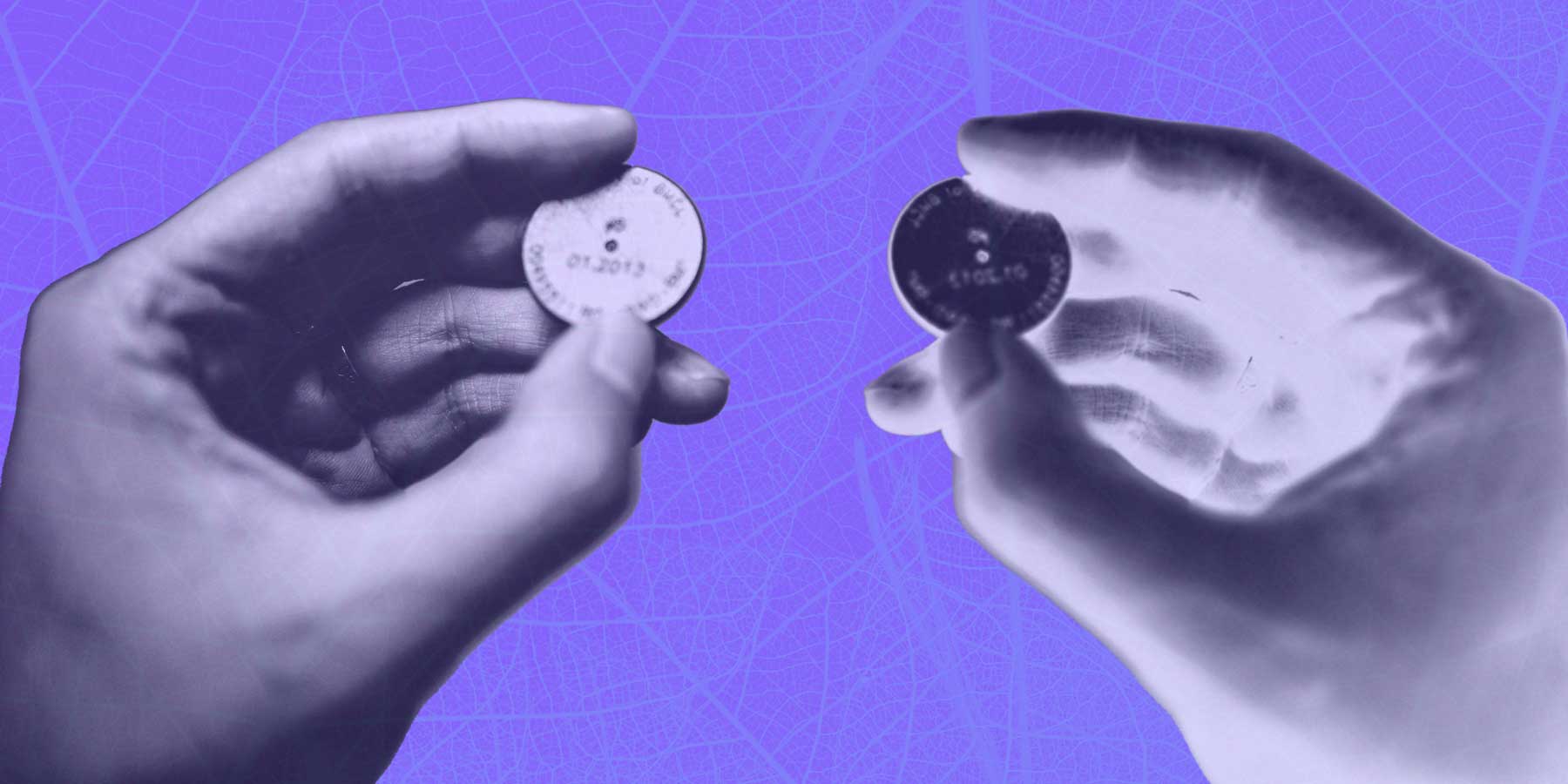 Organizations from all types of markets and communities are looking to tokens as a way to deploy new types of businesses and projects.
Read more 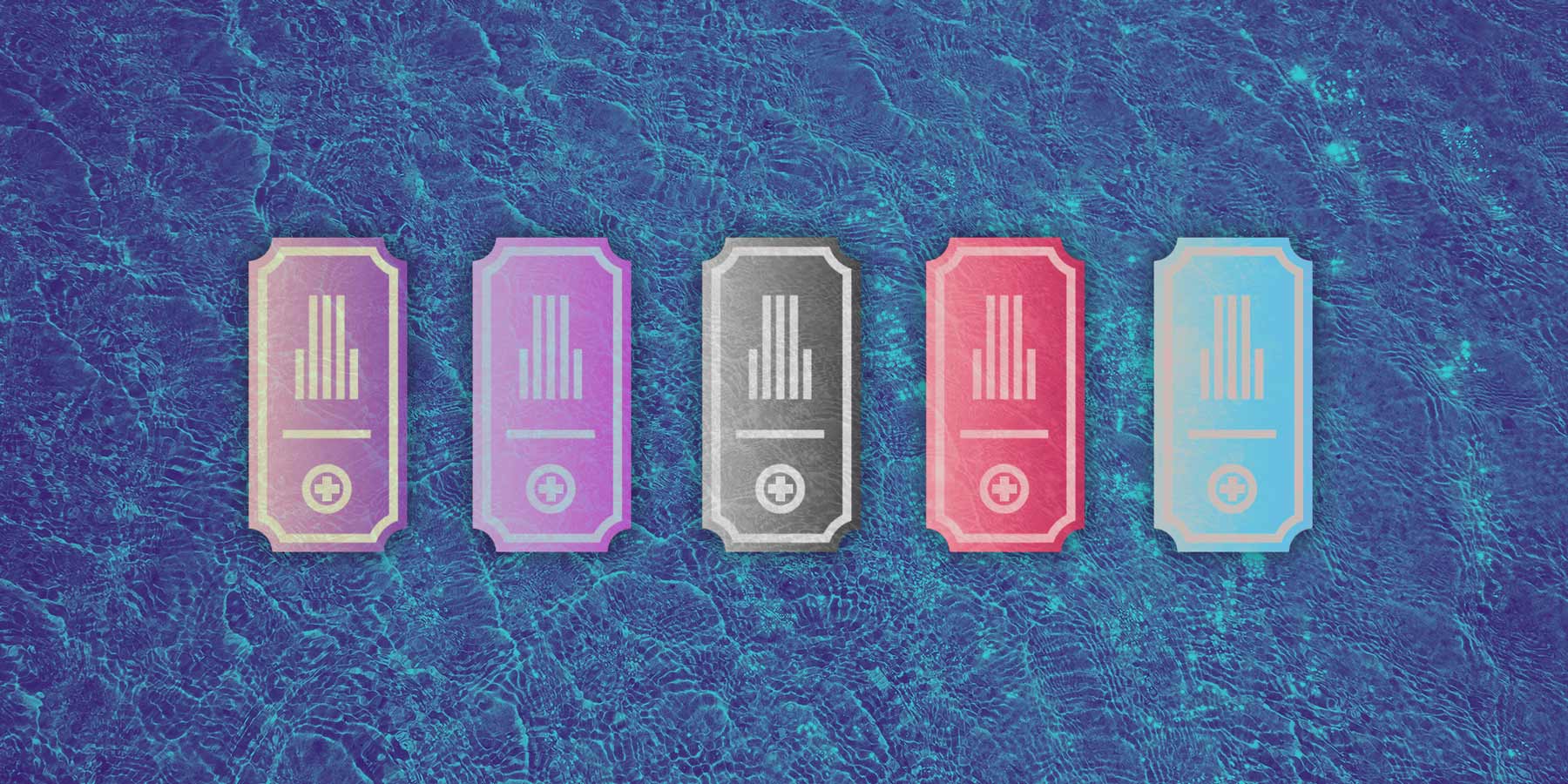 In 2021, the wide-reaching potential of NFTs (Non-Fungible Tokens) captured the attention of cryptoworld, as it produced abundant intellectual properties in the modern creator economy
Read more 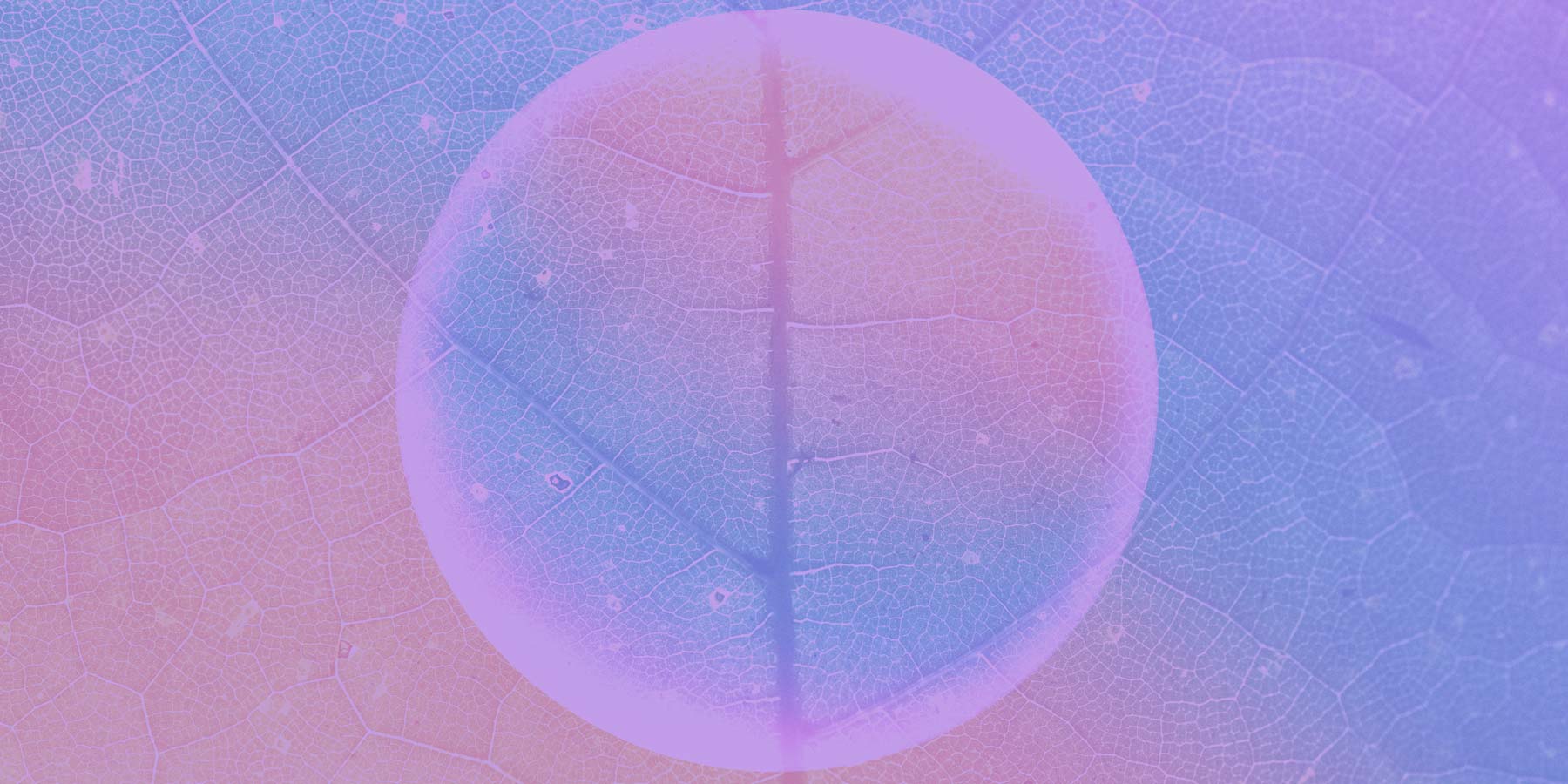 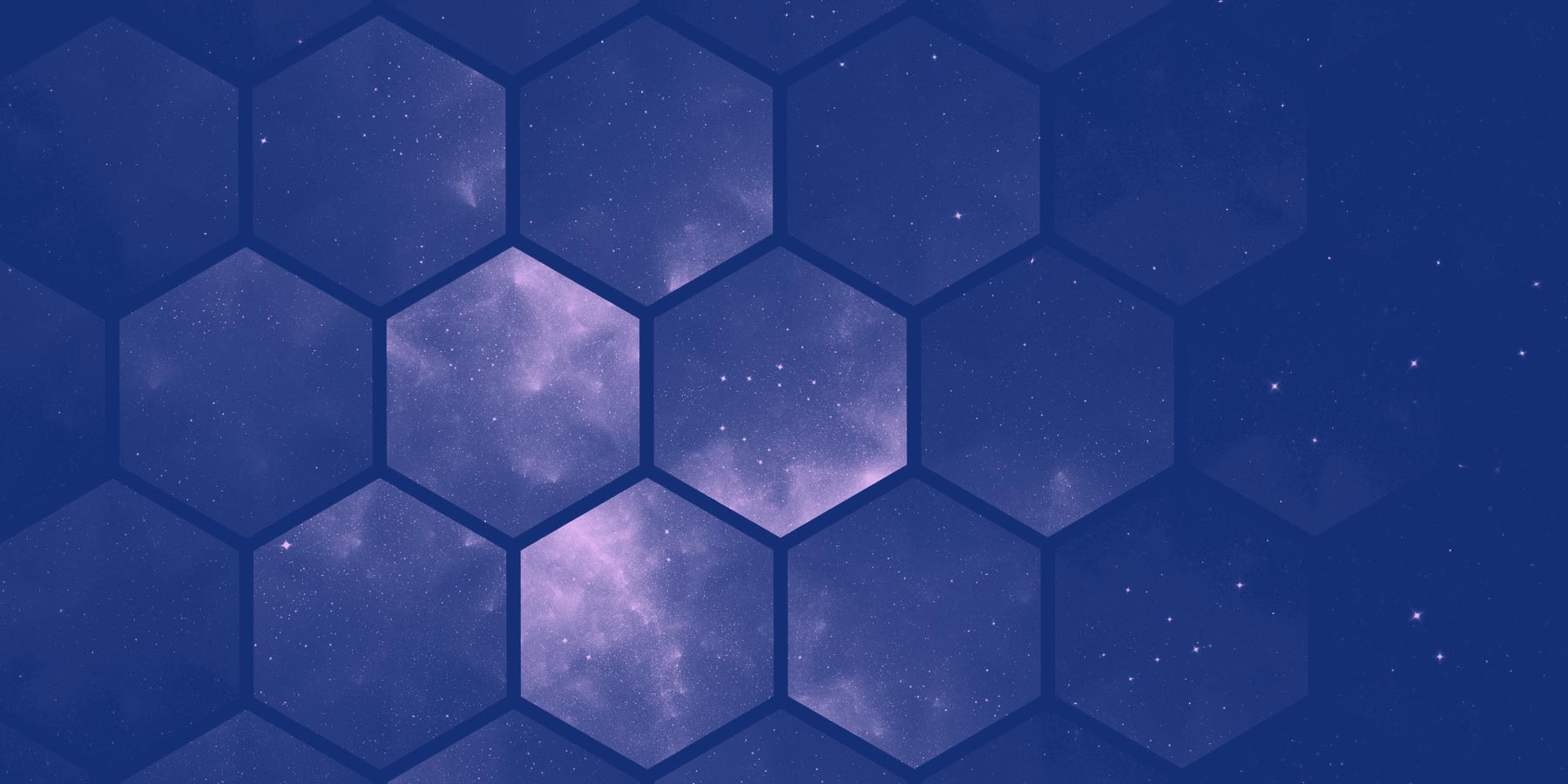 Exploration of Composable Organizations :: Part 3 : What Can I Do To Protect My web3-Native Org? 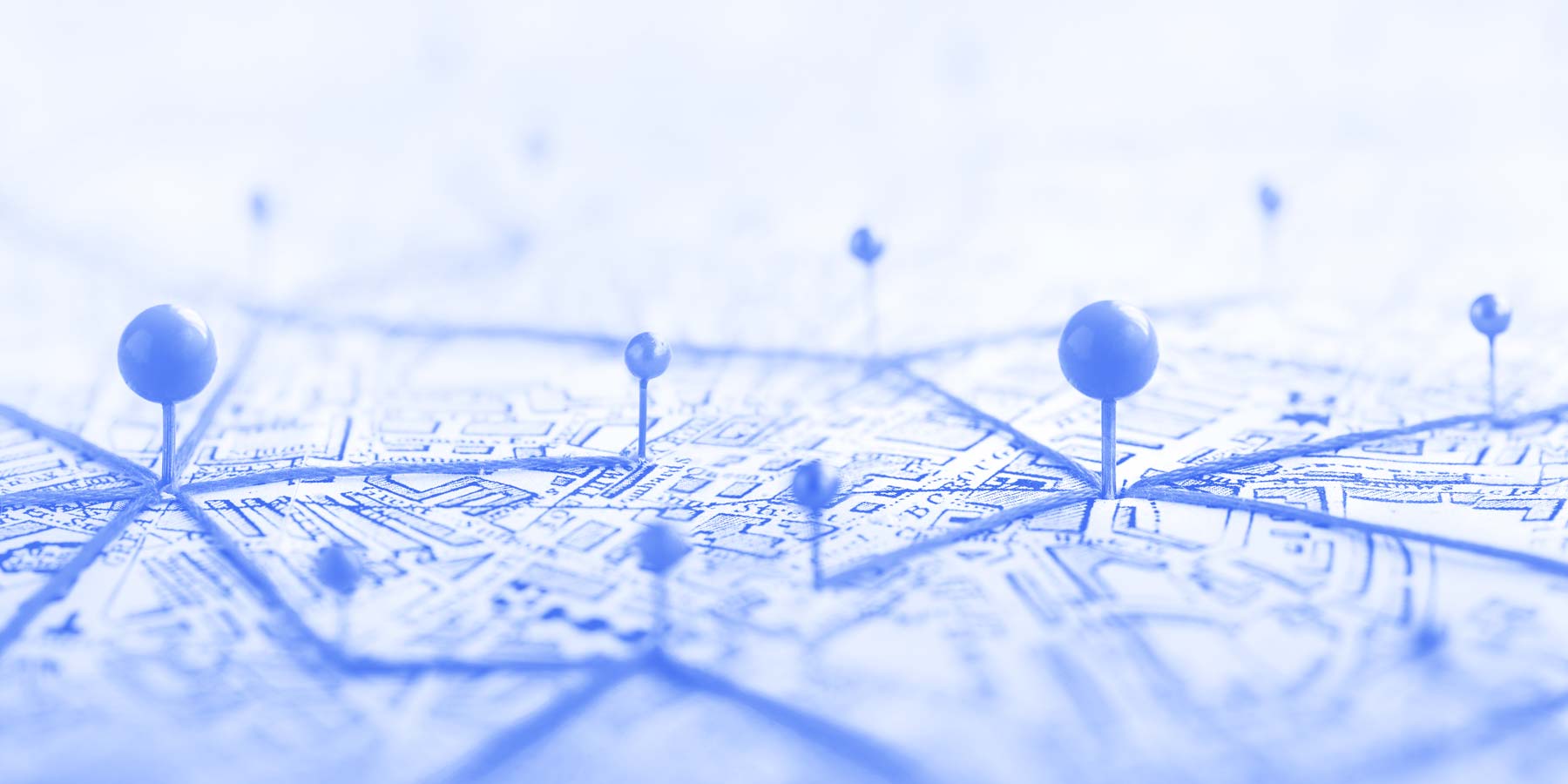 History has shown that the development of new technologies for rulemaking enables new business models. From the Code of Hammurabi and Stone contracts, to...
Read more 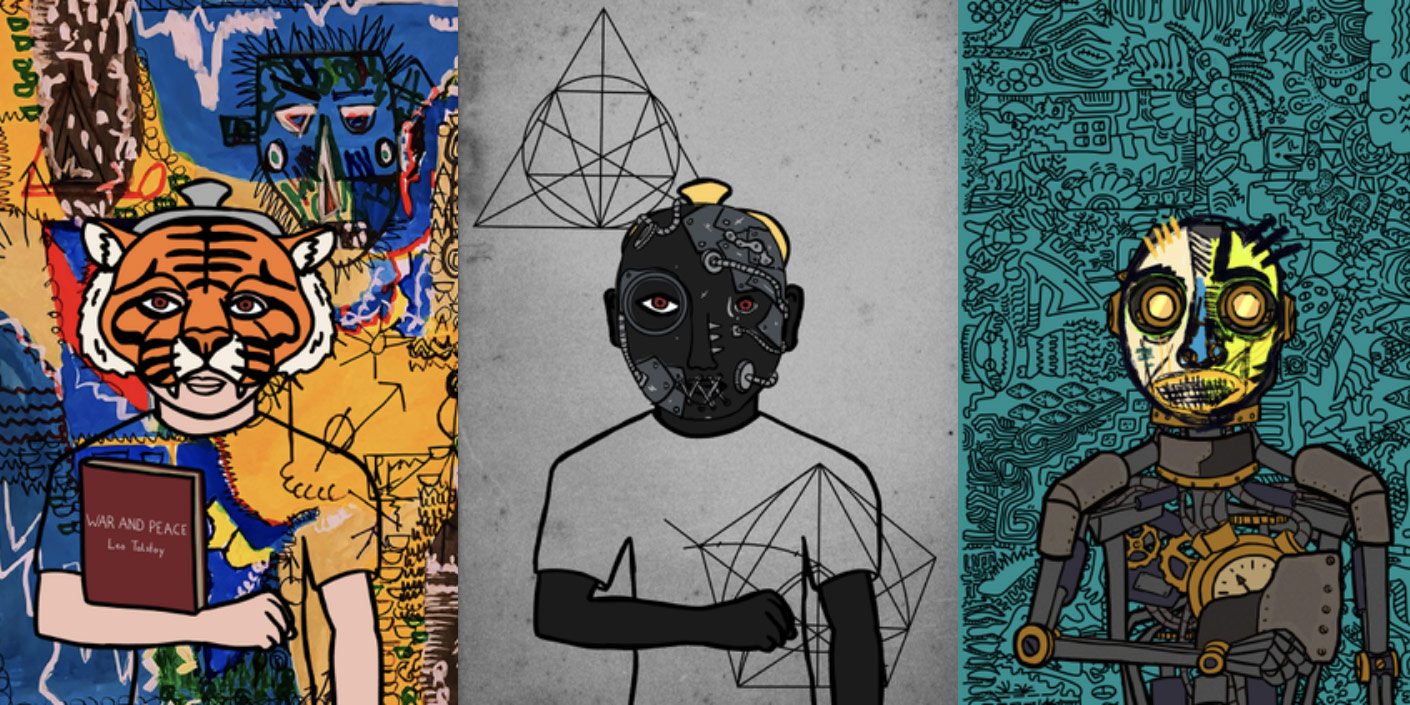 How Hashmasks Changed the NFT Scene 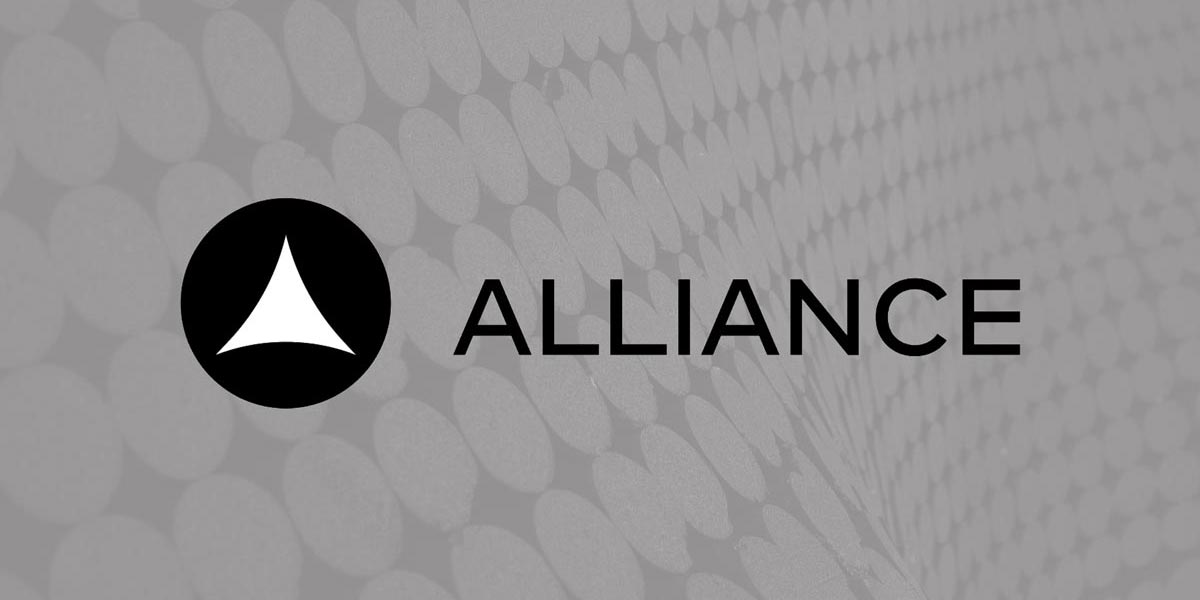 Alliance DAO and the Future of Web3 Accelerators

The rise of a Web3 accelerator and why they transitioned to the DAO format to benefit their cohorts and investors.
Read more 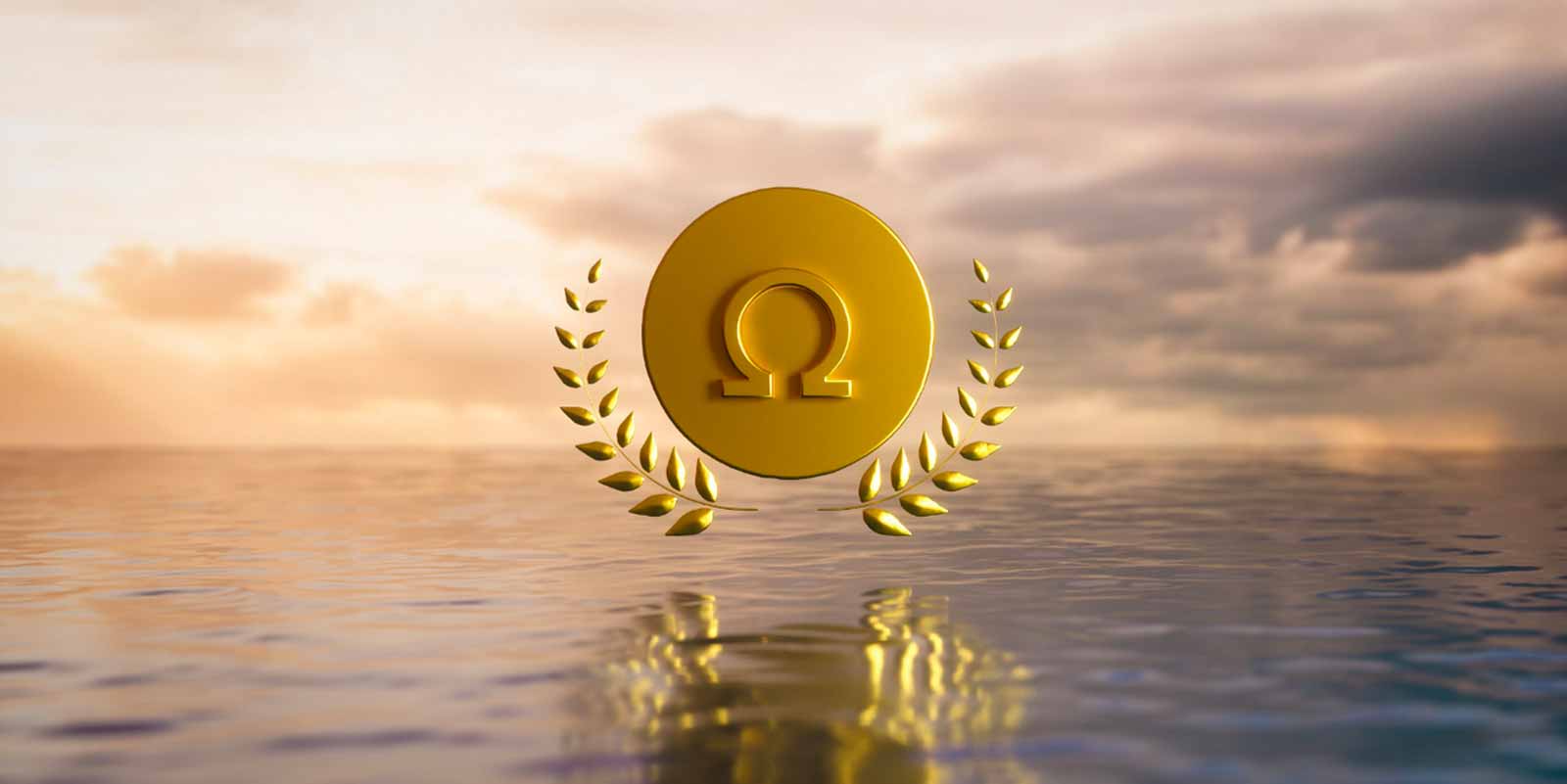 Created to provide a new decentralized infrastructure for finance that is community-driven, Olympus DAO was quick to rise, and just as quick to fall...
Read more 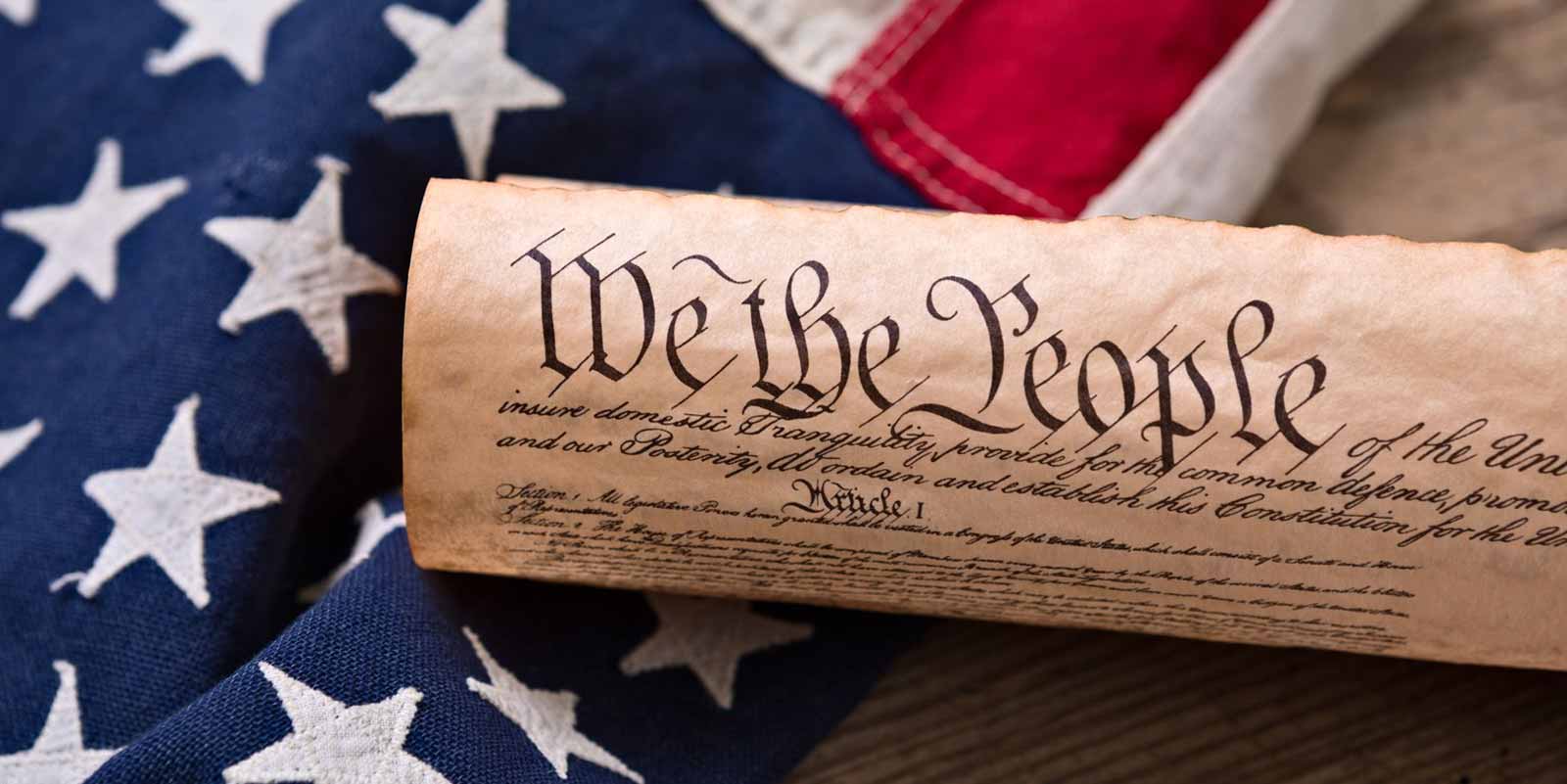 When Sotheby’s announced in September about the sale of the original printed U.S. Constitution, nothing seemed out of the ordinary; instead, it hit headlines when ConstitutionDAO created a buzz on this auction.
Read more 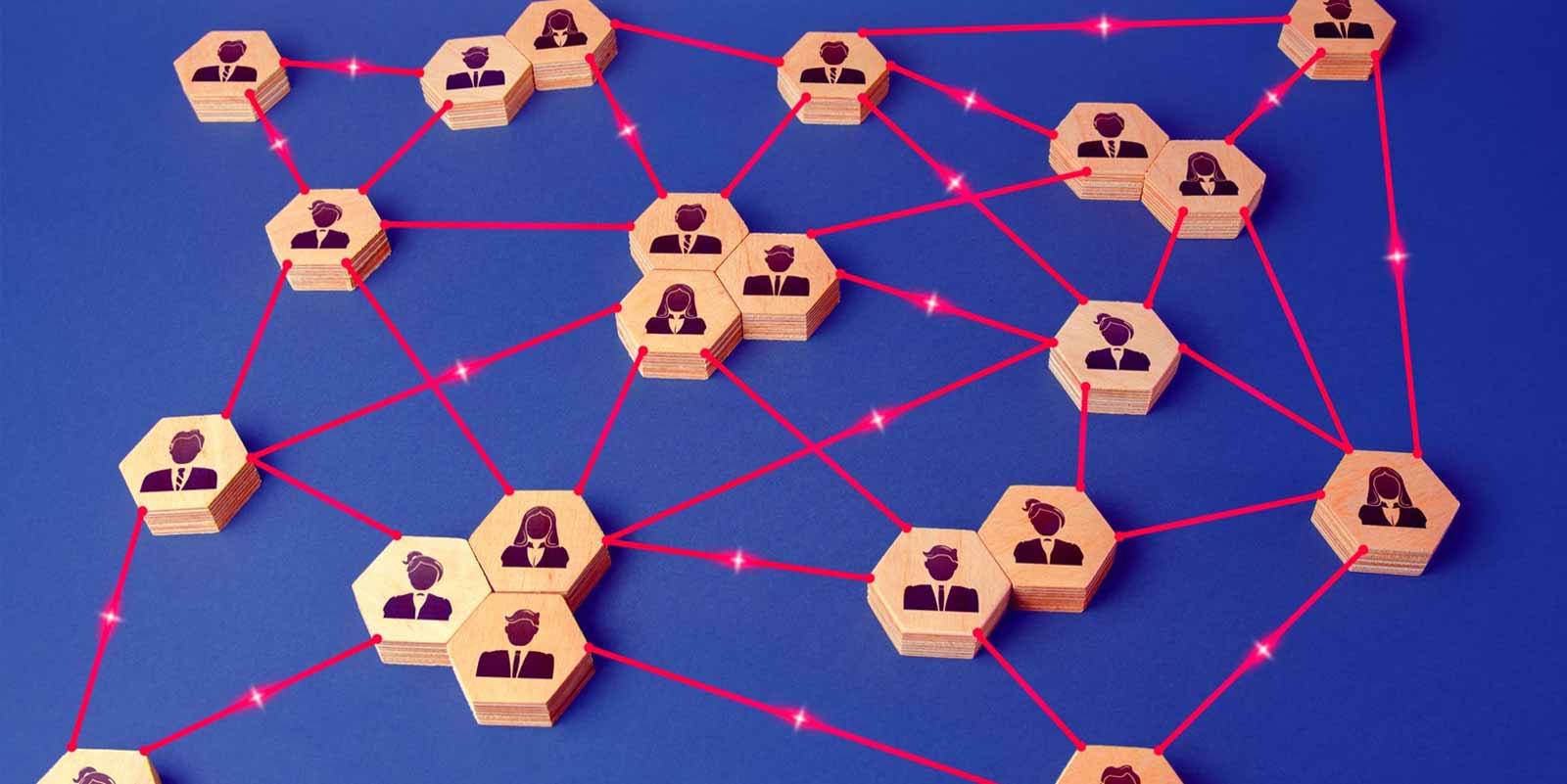 What is a DAO?

Imagine an organization formed by strangers and run without C-Staff, executive board or hierarchy!
Read more 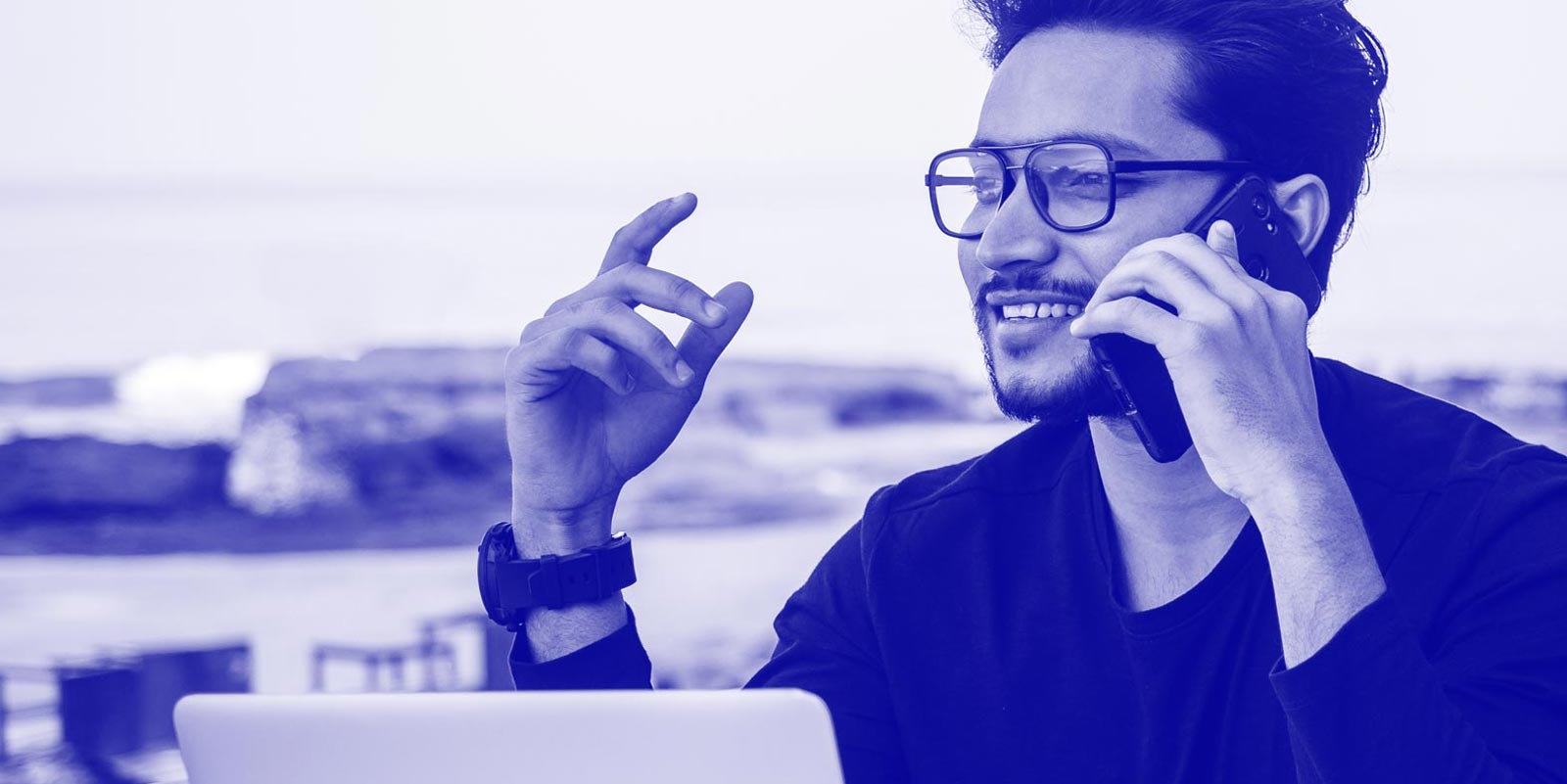 Why Stablecoins Will Change Freelancing

The global freelance economy is thriving but legacy payment infrastructure has not kept pace. Freelancing is the future of work. Every year growing numbers embrace the office-optional world.
Read more 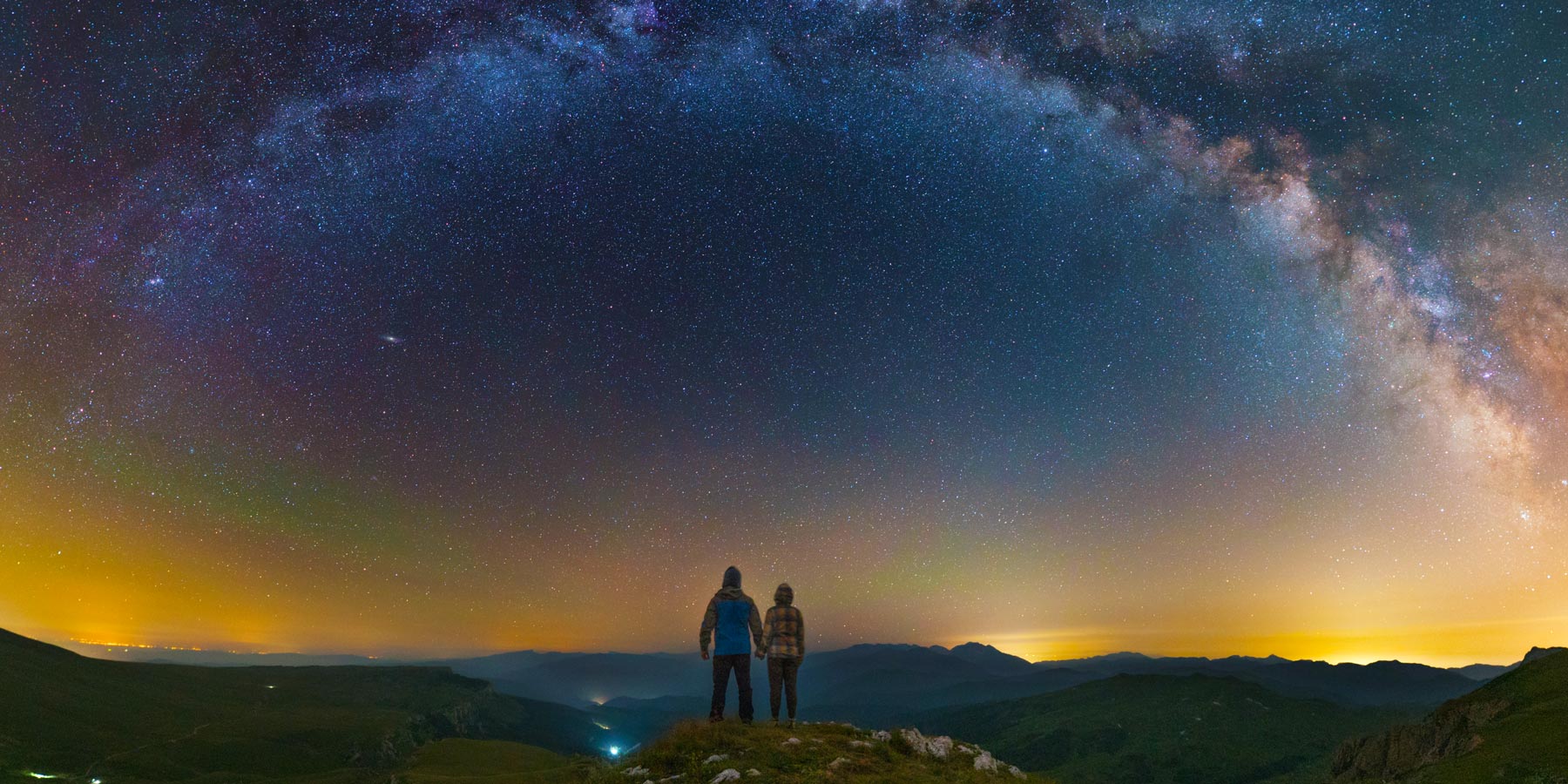 The Advent of People Centered Blockchains

After a few years of operation Bitcoin, Ripple, Ethereum, and hundreds of other blockchain based cryptocurrencies have a collective market cap equivalent to billions of dollars. But who benefits and how can we use blockchains to progress people centered values?
Read more 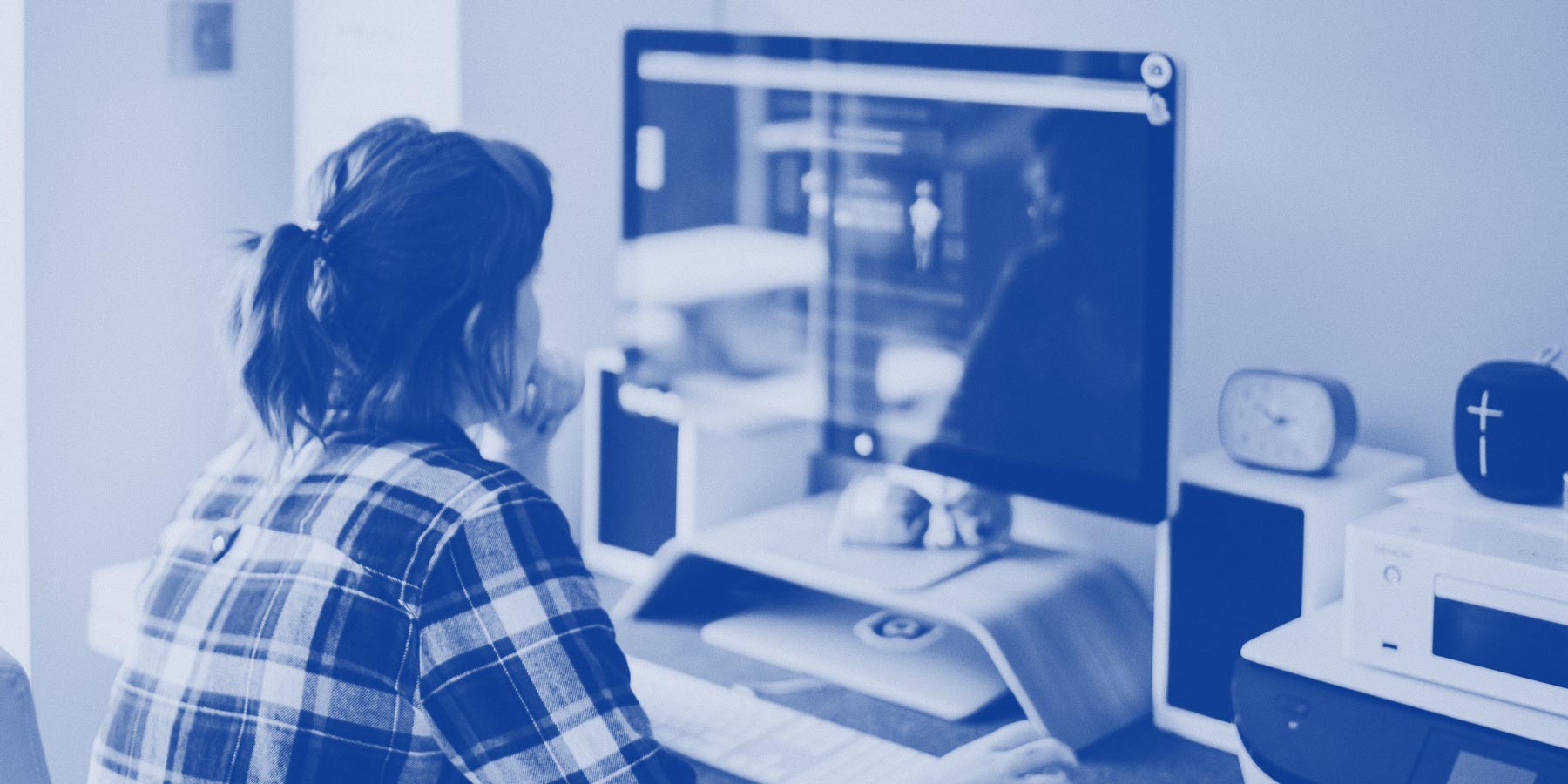 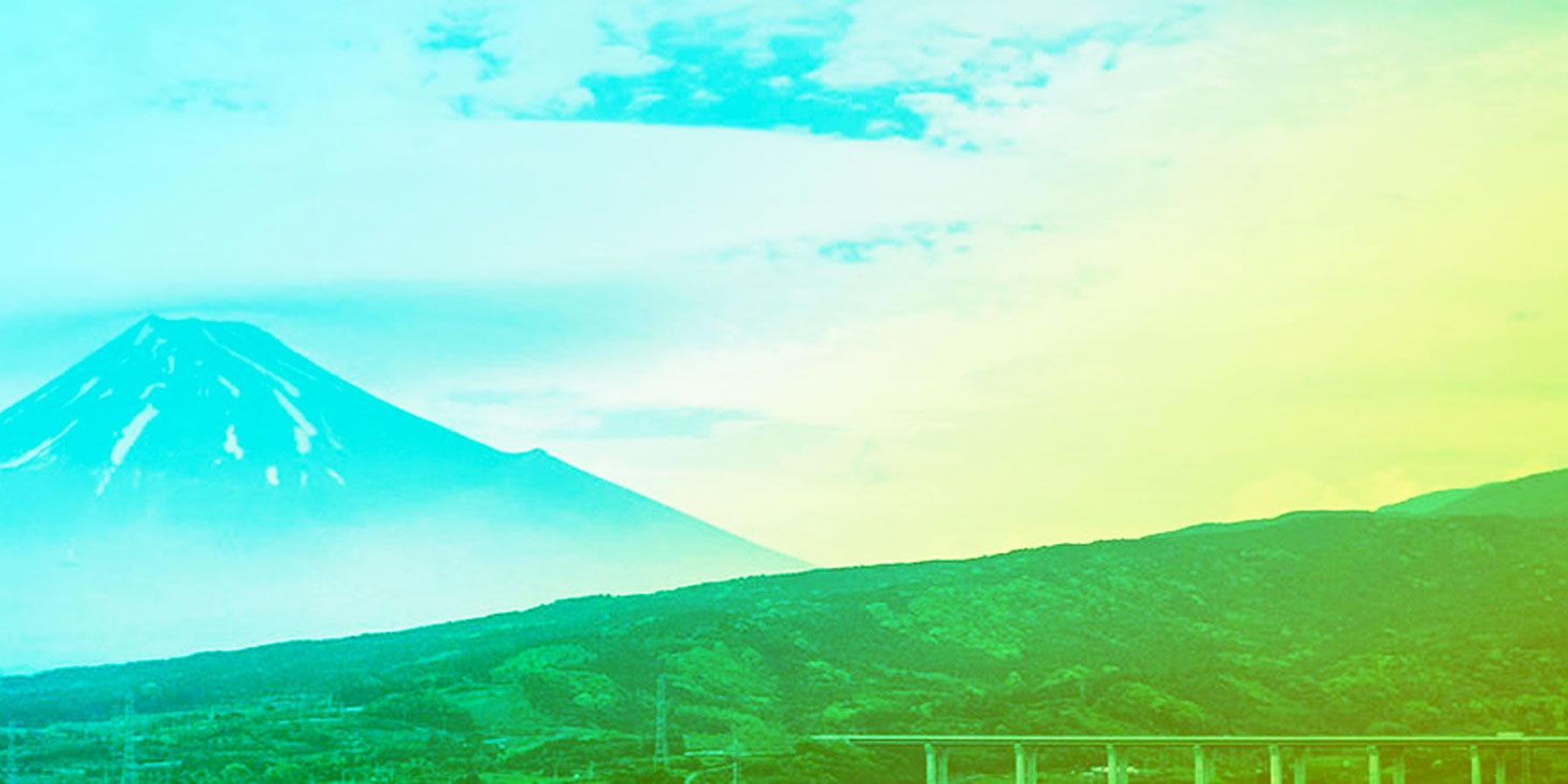 How Society Will Be Transformed By Cryptoeconomics

In the current internet ecosystem, we must outsource trust and ownership services to centralized operators. That requirement is slowly becoming destabilized...
Read more
View all