FTX Was Regulated But Wasn’t Web3
You made the list! You'll be hearing from us soon.
Oops! Something went wrong while submitting the form.
The Ledger
More from the Upside Ledger 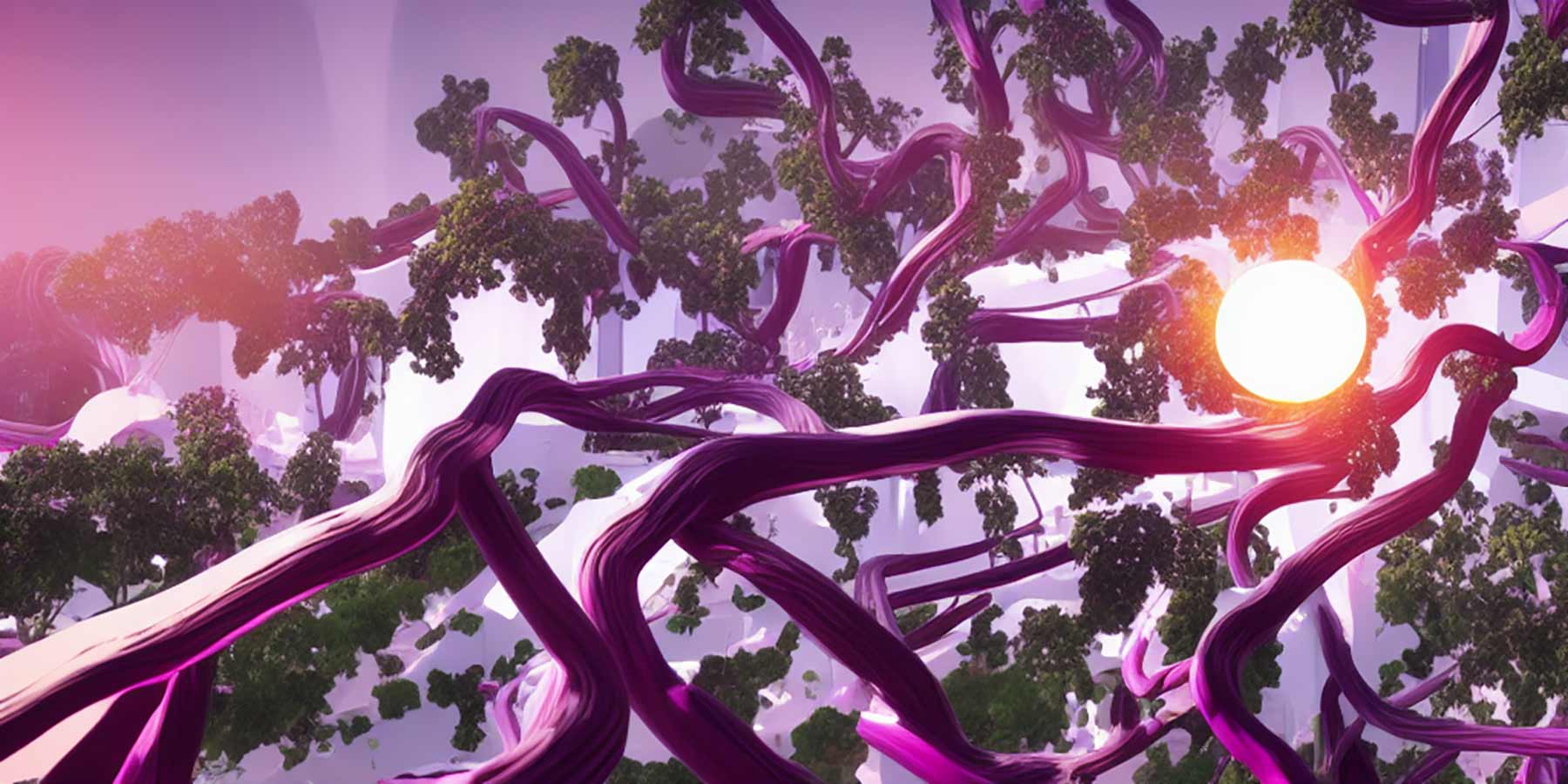 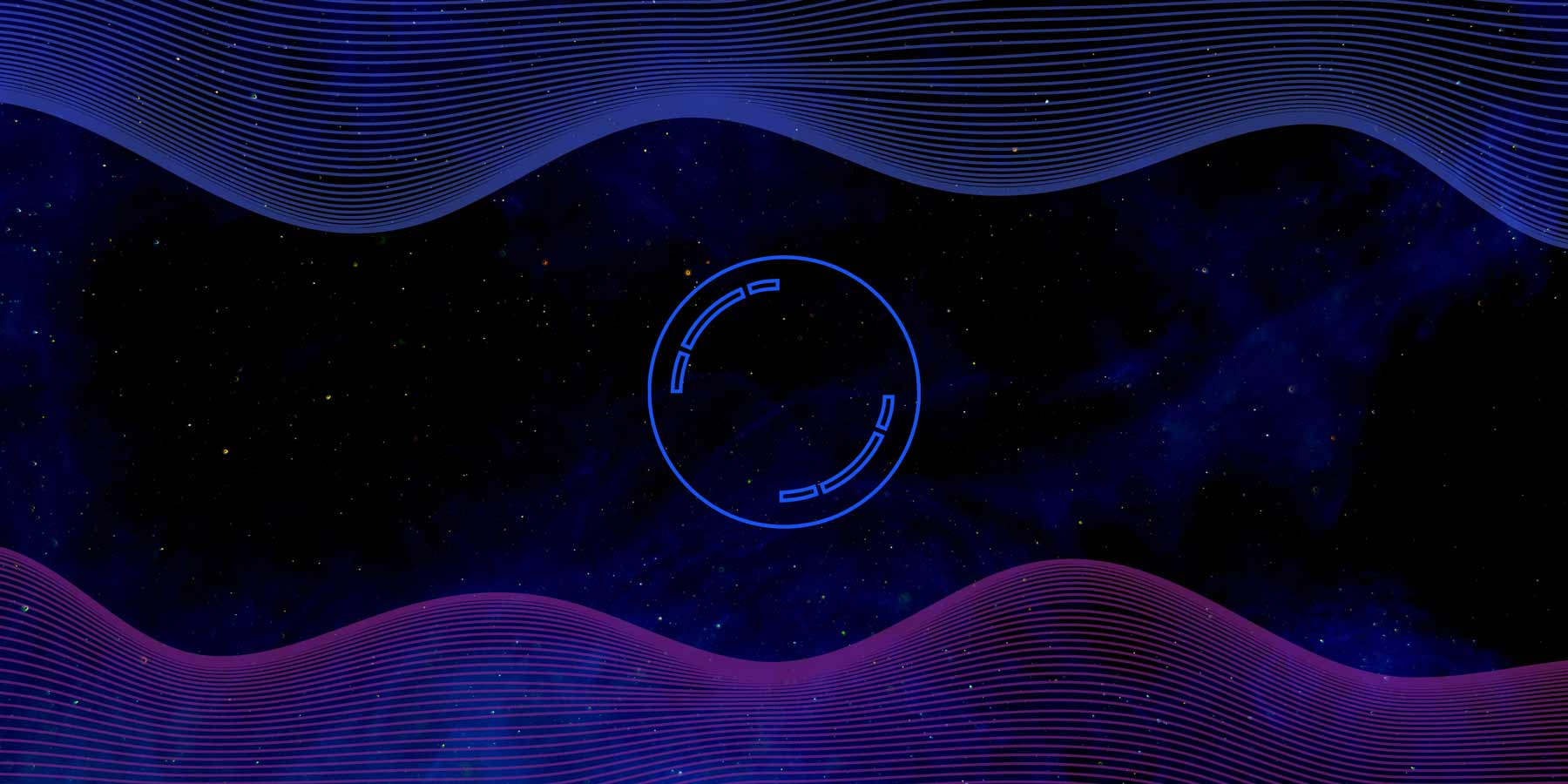 9 Examples of Security Tokens in Web3
Security Tokens are cementing their place in the financial industry as a programmable vehicle for investment in any asset that already has value, like real estate ...
Read more 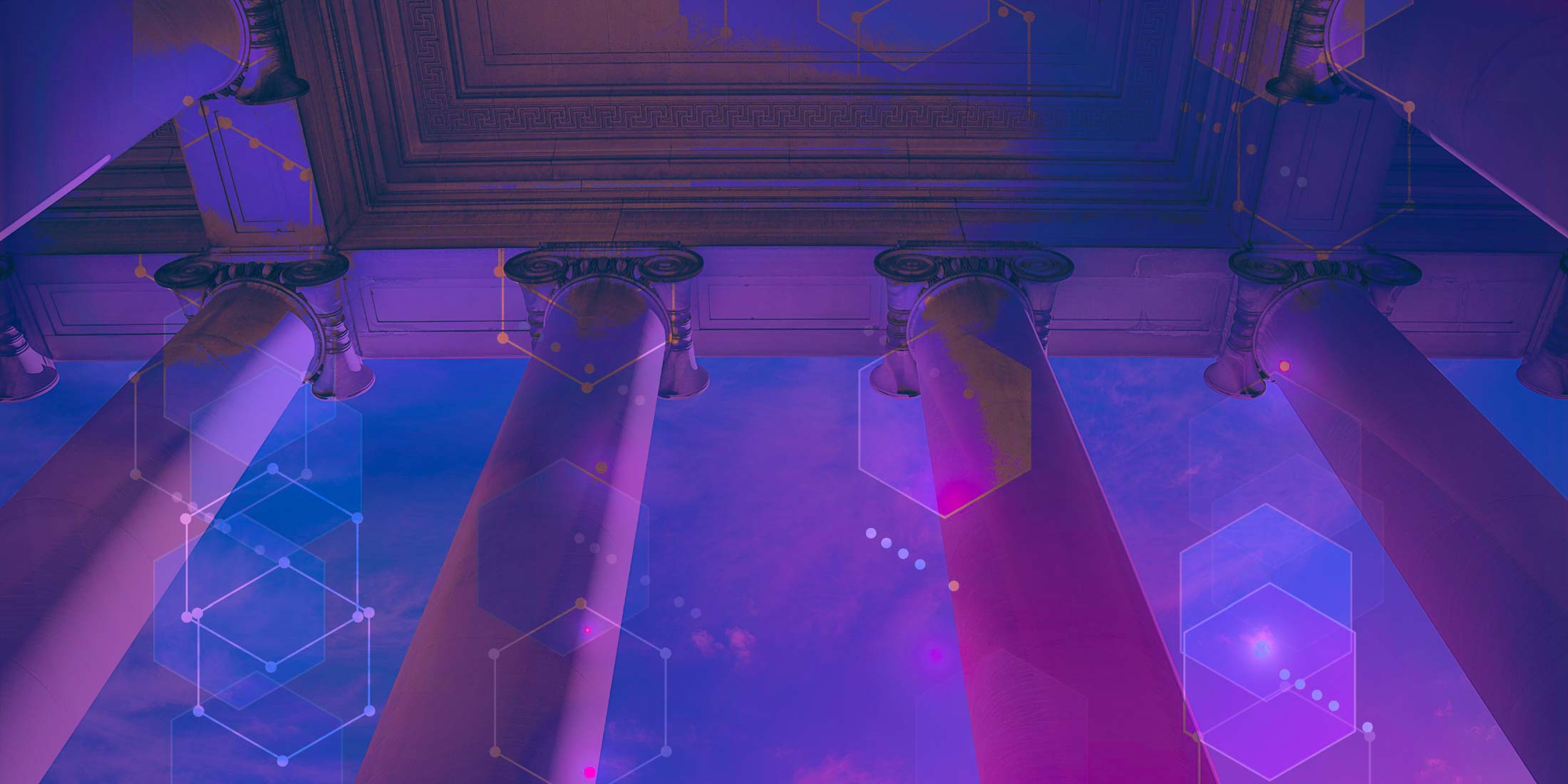 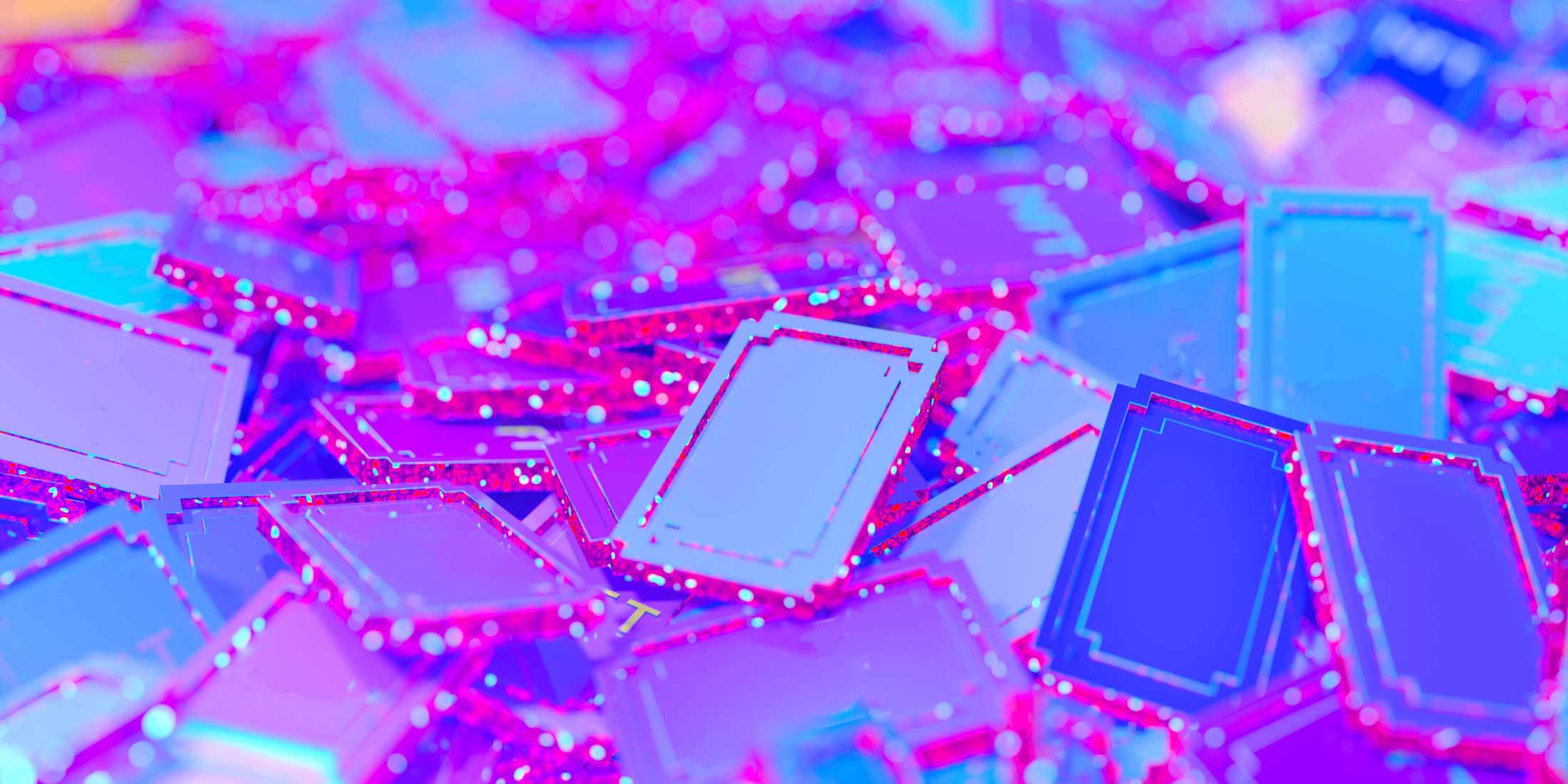 A Deep Dive Into Liquidity Provider Tokens
LP Tokens are a reward mechanism to help facilitate transactions between other different types of currencies.
Read more
View All Articles